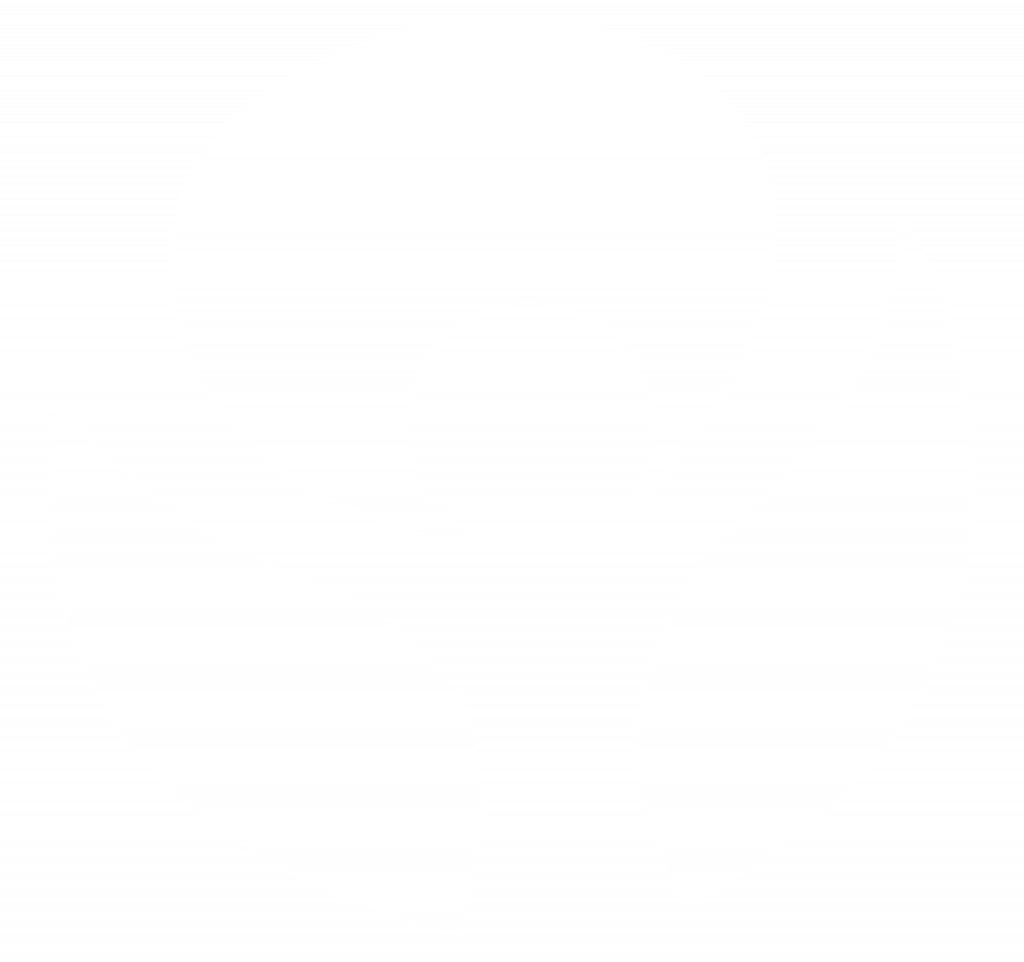 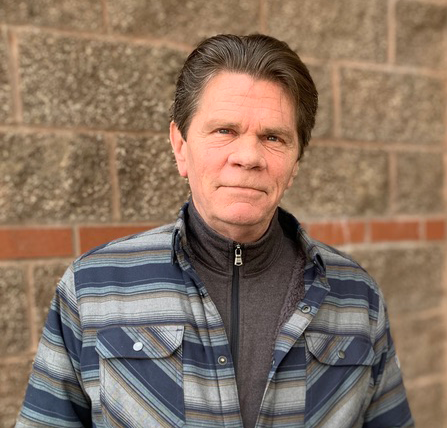 Where Will They Go?

Stan never expected to be homeless. But while on a train, moving to Washington for work, everything he owned was taken from him.

“All my possessions were stolen – my wallet, my social security card, laptop and ID,” he says.

Then, when he arrived, things went from bad to worse.

After getting off the train in 25-degree weather, Stan pulled out his cigarettes to try and calm his nerves. He walked away from the crowd to smoke, then slipped on some icy stairs and hit his head so hard that he blacked out.

Worse still, he landed in a patch of thick bushes in a place no one could see him.

“Every time I tried to stand up, I would pass out again,” he explains. “After two days laying there, I managed to crawl out to the curb and after about 30 minutes, finally waved down a police person.”

Stan went to the hospital where they told him if he had been out there one more night he would have died. That’s how dangerous it can be on the streets!

Stan didn’t know what to do next. Without his I.D., the job he had come for couldn’t hire him. He had no one in the state he could stay with. Until he was told about the Mission.

Thanks to the support of friends like you, after Stan was released from the hospital, we were able to provide him with a warm, clean bed and hot, nourishing meals.

We helped him get replacement ID cards so that he could access his bank accounts, be able to go back to work and apply for housing.

While here, he recognized this was his chance to make some important changes in his life. A part of this was his acceptance that he needed to work on a problem with drinking that had plagued him for years.

“While I was staying in the Mission’s shelter, I realized that I definitely needed to take care of my issue and then applied for the New Life Program,” Stan explains.

Stan is getting close to graduating from the Recovery Program and is on an even better path than he could have imagined.

He hopes to get a job helping others so that he can give back to our community in meaningful ways. And it all started because we were able to provide him with shelter and meals when he needed it most!

“There’s a lot of people down there, way more than this place has space for,” Stan says, explaining what it’s like at the Men’s Shelter. “But where else are they going to go?” The truth is, there is nowhere else for them to go.

“The expansion is necessary because, at some point, you’re not going to be able to put people on top of people,” Stan explains from personal experience.

By expanding and renovating, we’ll be able to serve more people with the dignity and compassion they need to truly change their lives. 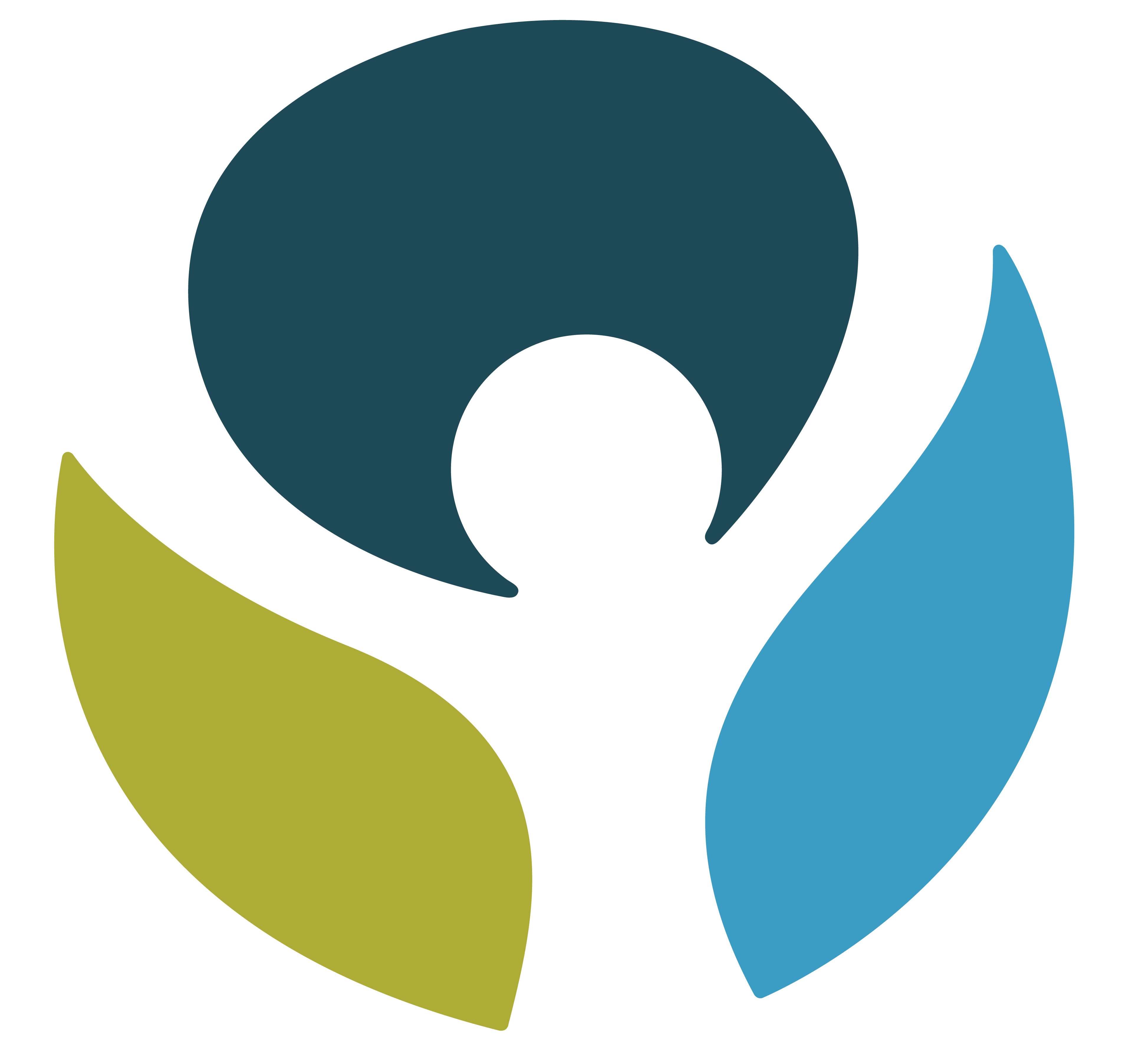